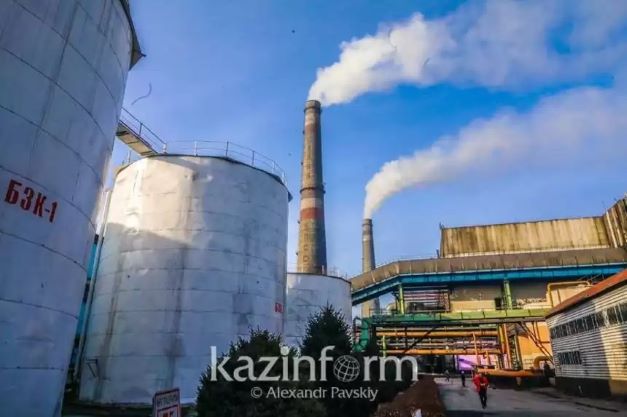 «It is planned to commission phase 1 of thermal power plant 3 in the city of Astana by yearend. The two power and heating plants in Almaty will be switched soon to gas,» the Kazakh Prime Minister told journalists following the Government meeting.

Besides, the Premier said that the thermal power station construction investors in Kyzylorda city and combined cycle power plants in Turkistan region were selected. The projects should be put into service by 2025.

He stressed that power and heating plants are to be built and put into operation in Kokshetau, and Semey cities by 2027.

Commenting on the situation in Ekibastuz the Prime Minister said that infrastructure modernization issues are of great concern. Alikhan Smailov noted that these problems piled up for many years for there were no system solutions or they were just set aside. Now the city returns to normal. Too much was done to improve the situation.

Earlier the Prime Minister said that the thermal power station in Ekibastuz will be renovated.