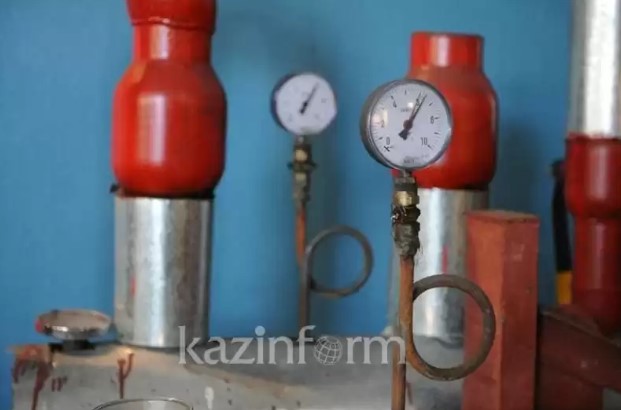 According to him, a gas pipeline through Barnaul to the north Pavlodar, Ust-Kamenogorsk, and Semey and surrounding areas is considered as an option. The pipeline is also being considered for transit.

Earlier Akchulakov noted that the supply of gas from Russia is the most economically optimal option.