The Spanish company Risen Energy Spain will enter the renewable energy market in Kazakhstan, according to Kazakh Invest. 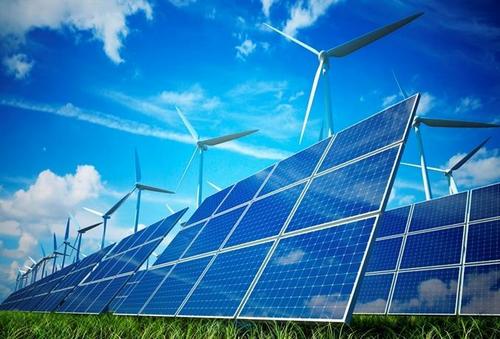 The Spanish company participated in the Kazakh-Spanish road show, held from 19 to 20 March in Madrid. Some 100 companies attended the event, which was organized by the Embassy of Kazakhstan in the Kingdom of Spain and JSC Kazakh Invest with the support of the Spanish Chamber of Commerce.

The Kazakhstan Solar Energy Association signed a memorandum of cooperation with a Spanish company about the readiness of a Spanish company to share best practices and knowledge in the field of renewable energy.

In return, the Kazakh side will also assist Spanish investors in launching projects in Kazakhstan.

There are 42 Spanish enterprises operating in Kazakhstan as of September 1, 2018. Foreign trade turnover between Kazakhstan and Spain last year amounted to $2 billion.

Exports from Kazakhstan to Spain for the same period stood at $1.7 billion, imports - $179.4 million. For the period from 2005 to the 3rd quarter of 2018, the gross inflow of direct investment from Spain to Kazakhstan amounted to $207 million.